In the days when the judges ruled, there was a famine in the land, and a certain man of Bethlehem in Judah went to live in the country of Moab, he and his wife and two sons. 2  The name of the man was Elimelech and the name of his wife Naomi, and the names of his two sons were Mahlon and Chilion; they were Ephrathites from Bethlehem in Judah. They went into the country of Moab and remained there. 3  But Elimelech, the husband of Naomi, died, and she was left with her two sons. 4  These took Moabite wives; the name of the one was Orpah and the name of the other Ruth. When they had lived there about ten years, 5  both Mahlon and Chilion also died, so that the woman was left without her two sons and her husband. 6  Then she started to return with her daughters-in-law from the country of Moab, for she had heard in the country of Moab that the Lord had considered his people and given them food. 7  So she set out from the place where she had been living, she and her two daughters-in-law,
Post a Comment
Read more 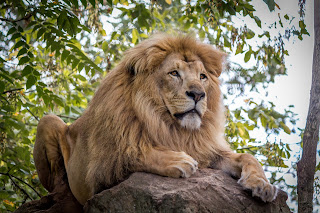 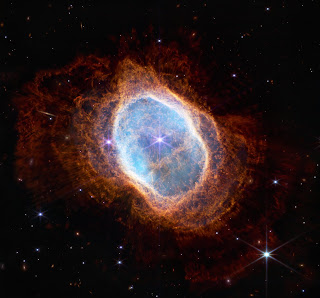 Living Like There Is a Tomorrow: 1 Peter 4:1-11 - Eighth Sunday after Pentecost 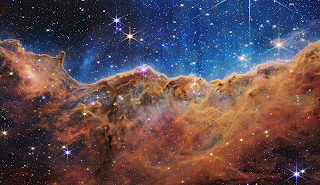 The Law of Salvation: 1 Peter 3:9-22 - Seventh Sunday after Pentecost 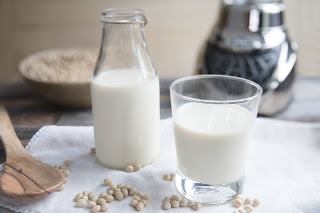 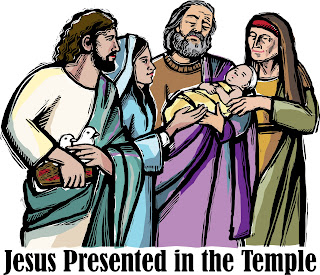 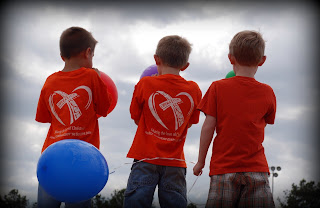 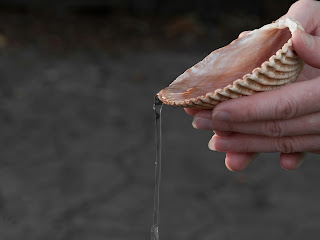